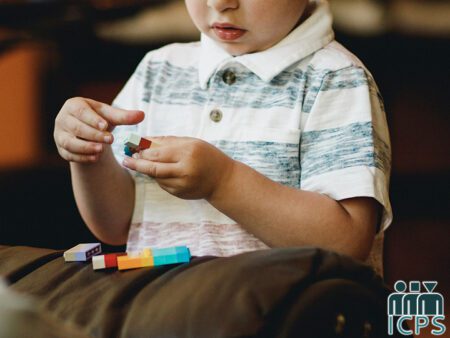 “High Functioning Autism”; was also previously referred to as Asperger’s Syndrome. Autism Spectrum Disorder (ASD) is now the accurate term used to encompass all Autism Spectrum Disorder diagnoses. ASD is defined as a Neurodevelopmental Disorder that presents at a young stage of development (perhaps as early and reliably diagnosed by 18 months of age by a psychologist or related professional). The causes or origins of ASD are believed to be exceedingly complex and multifaceted, but interactive genetic, biological, and environmental factors are believed to be implicated.

“High Functioning Autism” was a term first used in the 1980s to refer to individuals with ASD who did not exhibit an intellectual disability. However, there have been critiques regarding the usage of this term. Psychological scholars, researchers, and practitioners have critiqued the usage of the term because it may not acknowledge another important facet of functioning- adaptive functioning.

Thus, although assessing for cognitive abilities is often helpful in an ASD evaluation , it is important for a psychologist to also assess adaptive functioning. It is beneficial to incorporate additional raters and perspectives (such as a relative, teacher) to provide broad insight into a client’s adaptive functioning. In doing so, a more complete diagnostic picture can be provided. With an accurate diagnostic impression, a provider can provide an individualized treatment plan, recommendations, and prognosis.